ADCO delivered the design and construction of the major redevelopment of the Willows Shopping Centre in Townsville over two stages. Key to the success of the project was ensuring the retail facility remained fully operational throughout the works. Critical components of the $147 million redevelopment included; a new Big W, a link mall with suspended-deck car parking, a new food court constructed in the middle of the existing centre, refurbishment throughout the existing centre mall and the fit-out of one major and two mini-major tenants as well as 97 new speciality shops and a full-line Woolworths supermarket.

ADCO’s methodology included breaking the works into multiple separable portions which enabled our team to relocate existing tenants while the realignment of malls and reconfiguration of shops were completed.

In addition, ADCO managed the coordination of approvals, services and all fit-out works within a tight program.

Highlighting our ability to adapt to the changing nature of retail, ADCO included $20 million of additional scope well after project commencement.  This included incorporating the design and construction of another mini-major tenant into the development, which was also delivered on time and to a high standard of quality. 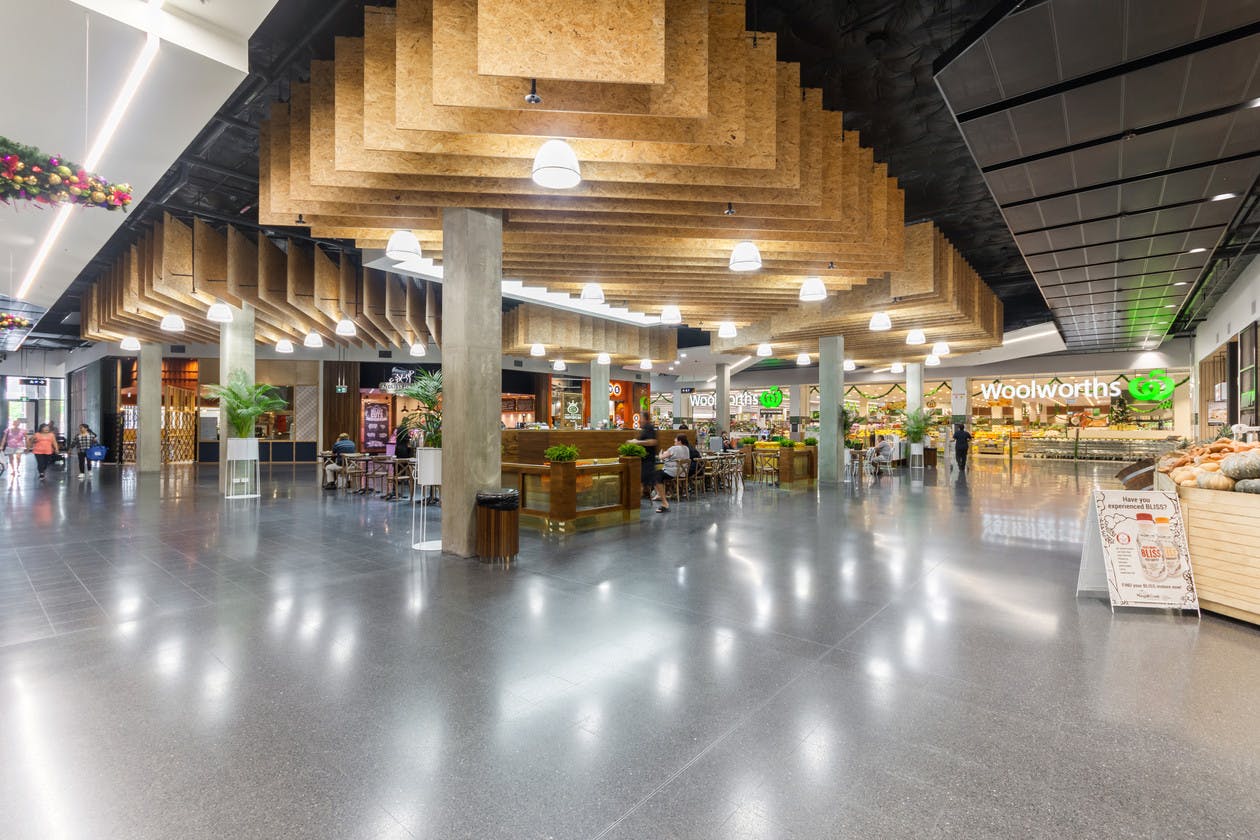 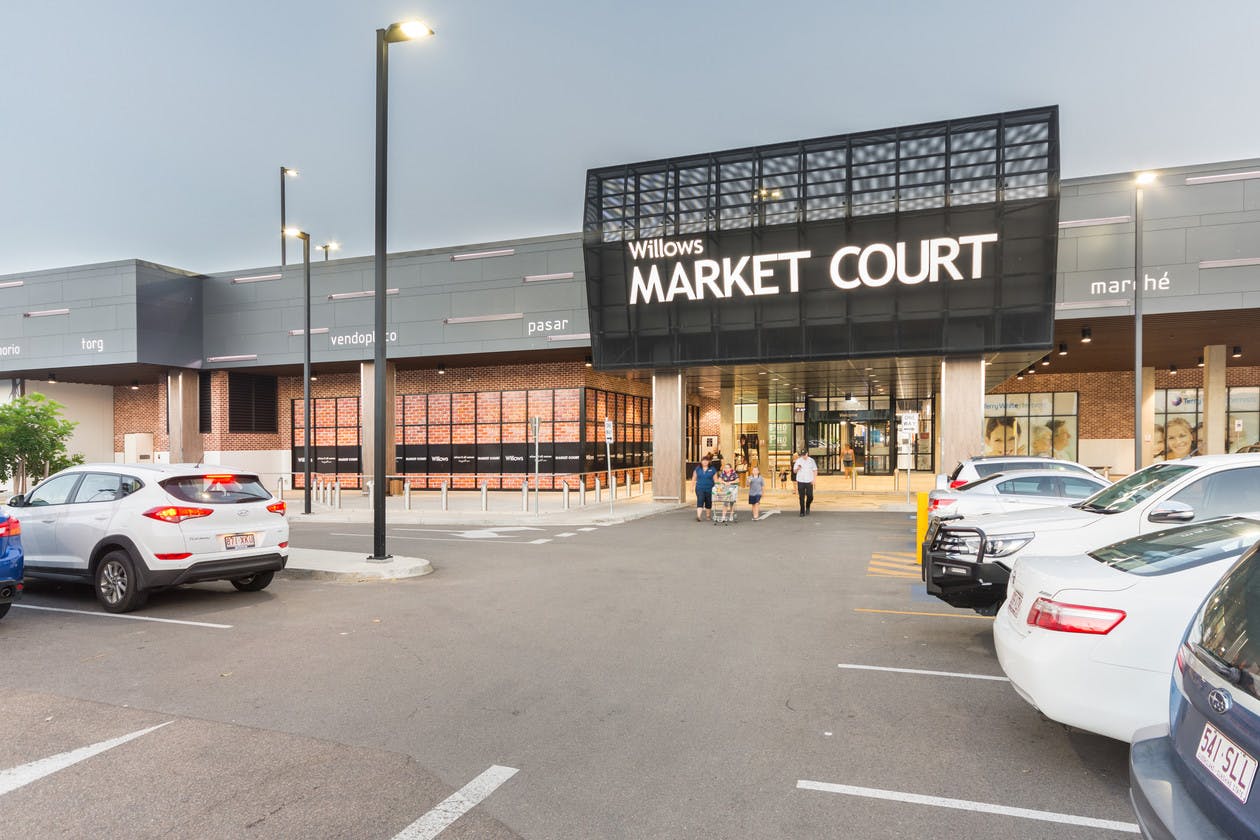 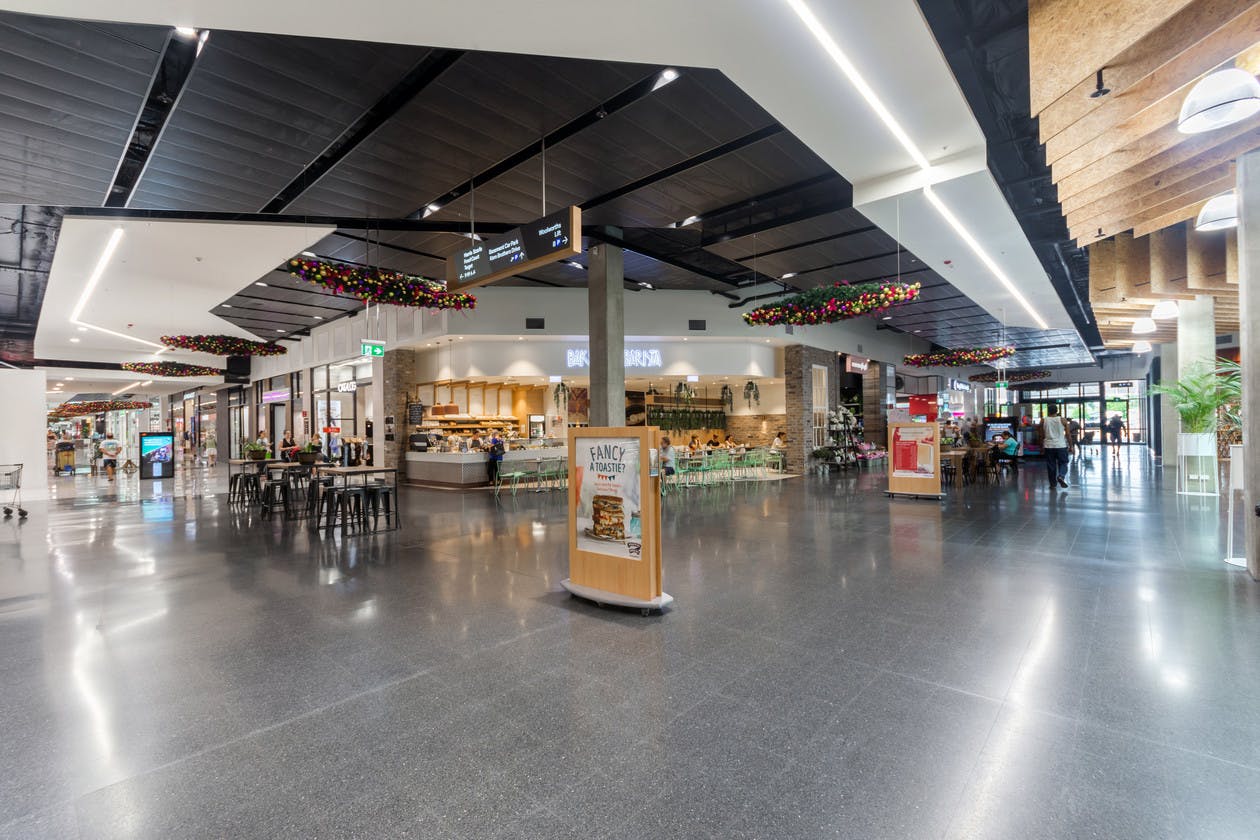 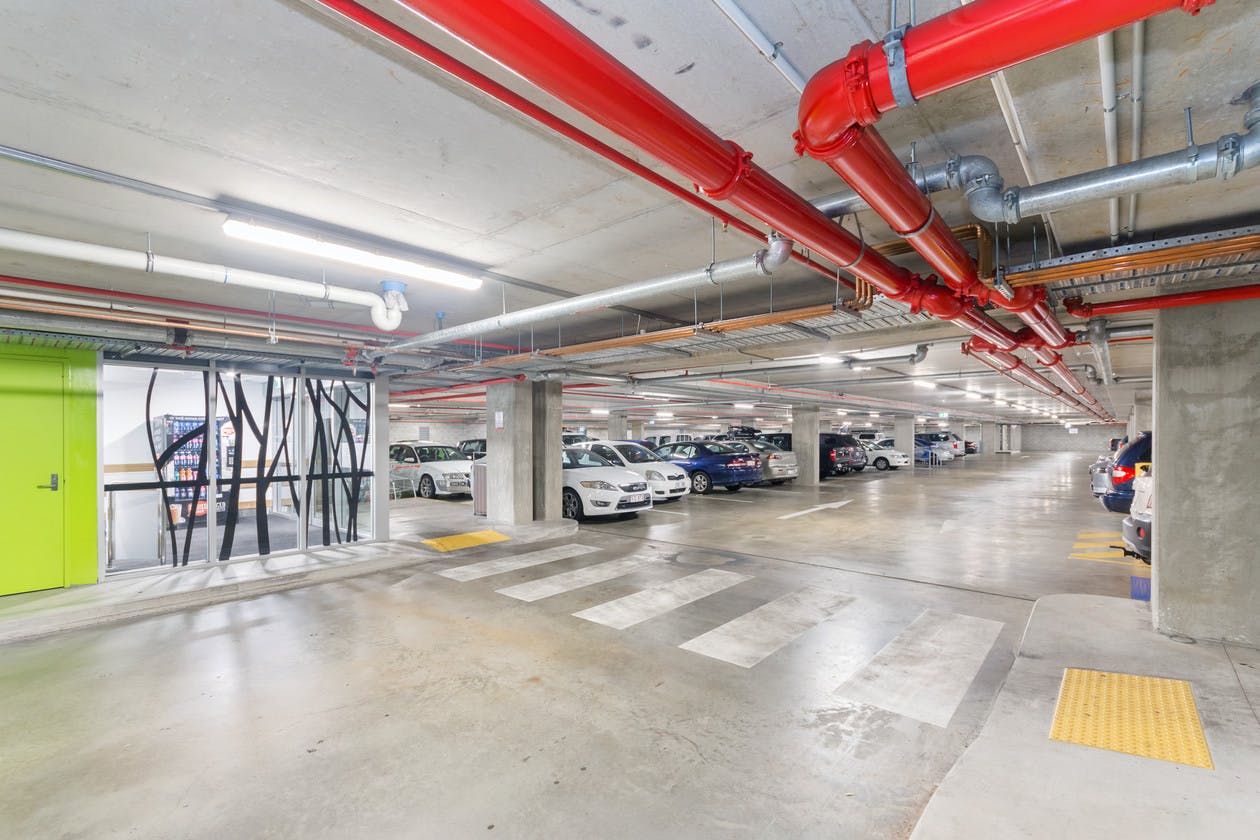 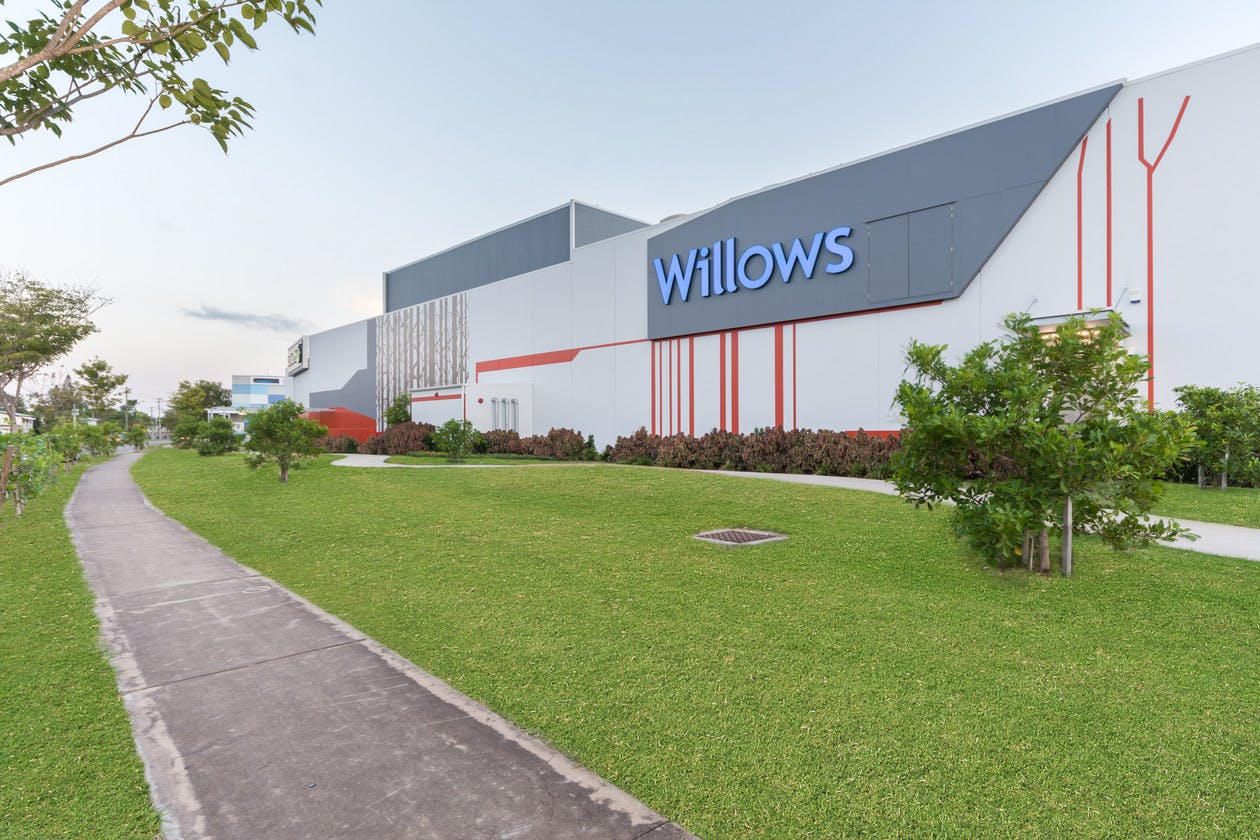