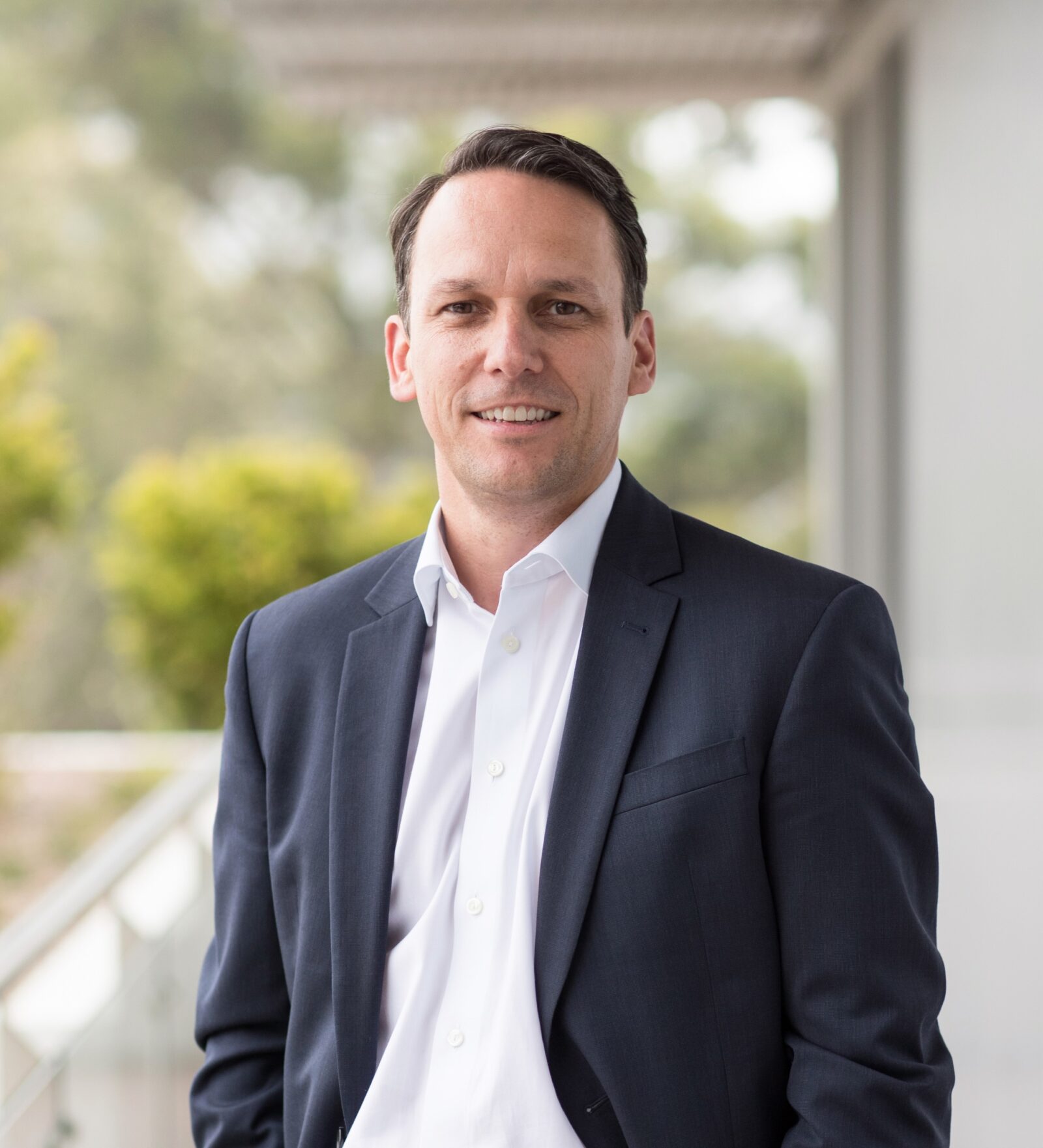 ADCO is delighted to announce the appointment of Neil Harding to the Board of ADCO and to the position of Managing Director, effective 1 October. In this role, Neil will combine his current duties as Chief Executive Officer with the extensive responsibilities of a Managing Director.

Chairman Judy Brinsmead said, “Neil joined us four years ago and in that time, has led ADCO through transformational change in every aspect of our business. ADCO has set new benchmarks in many areas, including financial performance, safety, and the quality of our project delivery. We have also added new sectors to our business in defence and rail. In addition, we have enhanced and developed our commitments to the environment, Indigenous Australians, diversity and inclusion, innovation, and the communities in which we live and work.”

Commenting on the appointment, Neil Harding said, “I’m honoured to be appointed to the board of ADCO and to be entrusted with the role of Managing Director and Chief Executive Officer. I had the privilege of joining the business four years ago and was blown away by the wonderful culture and quality of people. I’m supported by an amazing team and together we have grown ADCO into one of the foremost builders in Australia. I look forward to working closely with the board and leading the business on the next stage of our journey.”

Next year, ADCO will celebrate its 50-year anniversary as one of Australia’s largest private builders. With a national footprint, ADCO is the builder of choice across a huge range of projects in a wide variety of sectors. Current projects include a package of five schools for VSBA in Victoria, Metronet’s Lakelands Station in WA, a 29-storey build-to-rent tower for Arklife in Queensland, and the Brookvale Oval Redevelopment for Manly Warringah Sea Eagles in NSW.